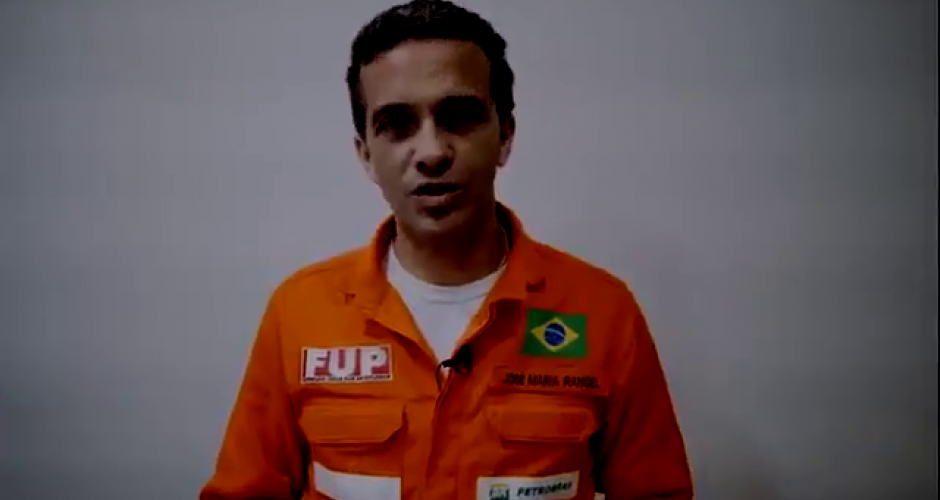 The national Truck Driver and Petrol Workers strike in Brazil is an example of what happens when workers won’t take “no” for an answer.

On the 21st May hundreds of thousands of Brazilian truck drivers started roadblocks and a nationwide strike against rising fuel costs. The price of diesel had almost doubled since 2016 (since state controlled oil company Petrobras set their prices to international market rates). The truck drivers were joined by many other agricultural, fishing workers, couriers, and also school bus drivers. With hundreds of highways blocked and without truck drivers to transport goods, there were food and fuel shortages across most of Brazil.

On May 24th President Temer offered some concessions to truck drivers but the Brazilian truck driver association ABCAM rejected the offer and strikes continued. The following day the President called on the army and national police to clear the roads and end the strike, but without success. There were reports that the army itself was running out of fuel!

On the Sunday evening President Temer announced further concessions to the drivers, such as lowered tax on diesel for two months, and reducing their toll charges and offering a minimum of goods per journey. The truck drivers union ABCAM agreed to the conditions saying that drivers should go back to work. However many truck drivers were not satisfied with what the President offered and continued their strike into its second week.

On Wednesday 30th May Petrobras oil refinery workers joined the truck drivers and launched their own day long strike, which the Brazilian labour court ruled as illegal. On June 1st Petrobras’s CEO resigned.

To pay for the subsidised fuel for truck drivers, Temer’s government is now discussing where the money will come from, including the possibility of cutting welfare spending.

José Maria Rangel, leader of Brazil’s largest oil workers union the “FUP” explains in this video why the strikes against high fuel prices were important for not just the workers but the Brazilian people, and how the costs to Petrobras should not be paid for by the public, but that Petrobras should be controlled by and for the public.

“Did you know that here in Brazil we have the second most expensive fuel in the world? Did you also know that the gas prices today are so high that people are starting to cook on wood stoves? And Diesel is going along the same path. For this reason, we the Petrol workers are starting a strike tomorrow, on the 30th…The truck drivers' strike is important because it’s drawing attention to issues which we have been denouncing for a long time.”

Protests in support of the strikes erupted around the country, with the poll taken by the agency Datafolha found that 87% of respondents in Brazil supported the workers. These strikes have disrupted the functioning of the largest economy in Latin America, and now even the most unwilling government has had to begrudgingly listen to the workers and cut fuel costs, all be it only for 60 days. The government is also planning to heavily fine fuel distribution companies for the strikes. 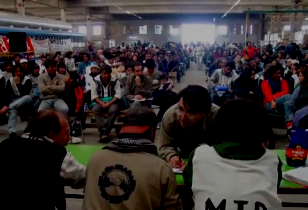