Call of the Yellow Vests of the Saint-Nazaire Shipyard 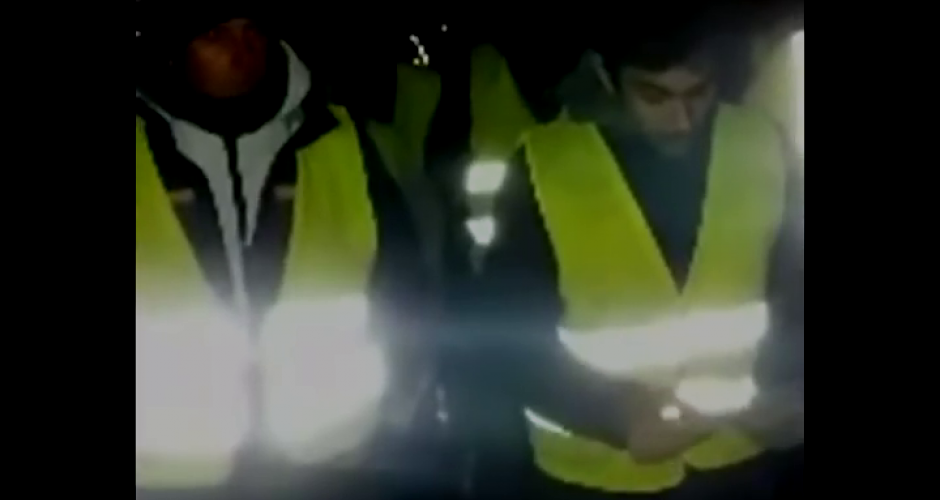 Call of the Yellow Vests of the Saint-Nazaire Shipyard

The "yellow vests" of Saint-Nazaire who are regularly blocading the Saint-Nazaire shipyard since November 17 read a call on November 20 to mobilise for a citizen assembly in Saint-Nazaire to discuss together the existing  "environmental, human and social problems" and to carry on economic blocades across France.

The group organising the blocade is partly constituted of workers from the shipyard. They made through their call a political statement that resonated far beyond Saint-Nazaire (more than 1 million views on Facebook) and in which they made their take on the movement clear: "The solution is in ourselves, we workers, unemployed, retired people, from all origines and all skin colors".

Their group received lately the support of members of the CGT branch of the shipyard.

The yellow vest movement has no single political affiliation and is extremely diverse. Some elements of the far right are present into it, but as the movement grew they became a clear minority within it (at least in France, the picture in neighboring countries, especially Germany, can be extremely different). As the governement announced the withdrawal of the fuel tax rise on December 5, the more neoliberal part of the movement (who was mainly against state taxes and for a more flexible economy) slowly withdrawed from the movement. Most demands are now focused on a rise of the minimal wage, the demission of president Macron, and a democratisation of institutions.

On the relation between Yellow Vests and CGT in St-Nazaire (Humanité, in French)The Yellow Vest Movement in France (CrimethInc) 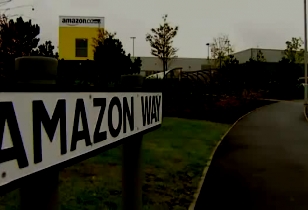 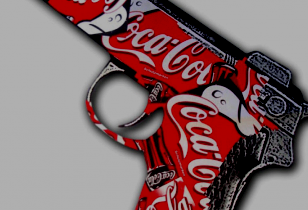 I want to educate the people of the United States about what is happening to France and around the world with the fuel tax. Americans half of them want a fuel tax but they don't know what they are getting into. I want to slap them with a good case of reality. If you can send some information videos that I can post would be great. God Bless
JT

Hi I would like to offer my very best wishes & solidarity to the people of the Yellow Vests, ( Y. V. ) who have through their energy & determination have shown to the World that they will never accept this Macron dictatorship on the working man & women of France while he & the rich fat cats get away with paying a pittance of the taxes imposed on the workers of France. Y.V. We of the free World admire your persistence in such a very challenging environment. Now I call on the Yellow Vests to think about this suggestion of mine, & it's this, the 2 Firemen who lost their lives so tragically were out protecting the people of France with their colleagues. Now we should show solidarity to the 2 Firemen who lost their lives while attempting to save lives. We should show consideration & solidarity to all Firemen who are doing their work protecting you & me, at all times. The loss of a life is tragic at all times, & all the more tragic when you realise just what these Firemen were doing. We should stop the distruction which is damaging the cause of the Yellow Vests, & the sooner the better. I believe this will help the cause of the Yellow Vests & Macron is very capable of doing just that.