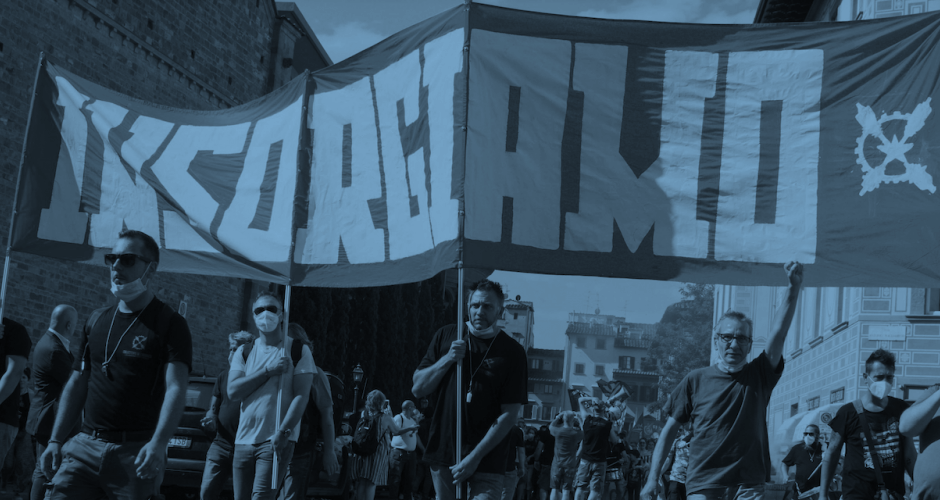 On 9 July 2021, the 422 workers at the GKN factory in Campi Bisenzio near Florence received their dismissal, by email. They immediately met in front of the factory, scared away the management's bodyguards and have been holding an open-ended meeting at the factory ever since.

In this movie they talk about how they are rooted in the territory, why 30,000 people demonstrated with them. They explain why they put their struggle under the slogan "Insorgiamo!" ("Let's rise up!"), the slogan of the italian partisans who liberated Florence in 1944.

But they also talk about their collaboration with climate activists and what they would like to produce. But as things stand today, it is not the workers who are responsible for the ecological damage caused by production: "Nobody asked me what I would like to produce when they hired me. They hired me and that was it." (from the video)

The event will be held in German.