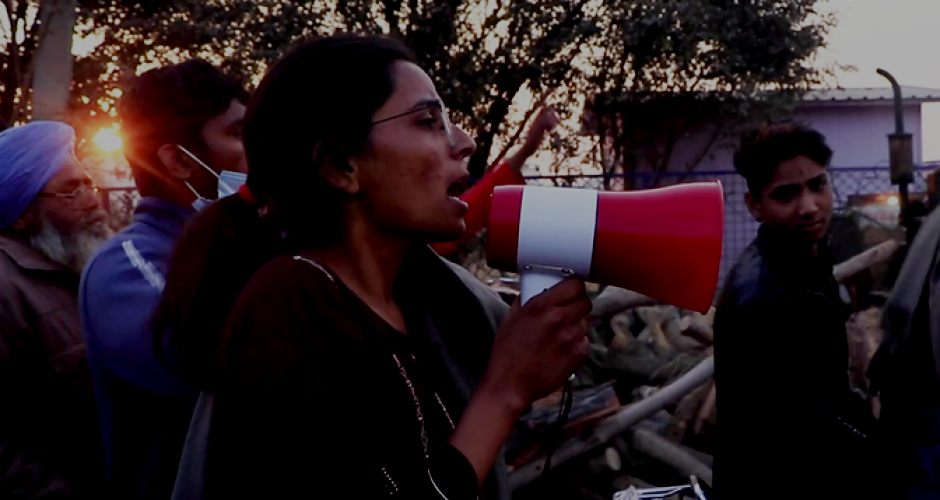 In this video we see workers protesting for getting their outstanding wages, in Haryana, in December 2020. Eventually they get their money, but the owner calls the police und presents Nodeep Kaur, a young activist, as the workers' leader.

"Nodeep Kaur is a 25 year old Dalit labour activist, worker and student who is part of an emerging new collective, Worker's Rights Organization. She along with other activists were very active during the unprecedented farmers movement at the Singhu border (one of the many occupied sites on the borders of Delhi).
Adjacent to the Singhu border, is the Kundli Industrial Area, where there are several big and small factory units. From early December 2020, Nodeep along with some other activists and workers would go from factory to factory to get workers their due wages, which were being held up by the companies on the pretext of Corona lockdown and the farmers protest. She asserted that farmers big and small from all over Punjab and other provinces had come to protest, and therefore it was their duty to look out for the workers in the industrial units around the protest site and include them in their struggle and ensure that they get their withheld wages. Only then, she said, could the call of 'Farmer-Worker Unity' be actualized in concrete terms and not just remain an empty slogan.
Nodeep and the organization were successful in their attempts at getting workers their due wages.
On January 12, 2021 she was arrested by the Haryana State Police on a series of fabricated charges including attempt to muder. The state asserted  that Nodeep and others were using violence and force to intimidate the companies!
Extreme and brutal custodial torture was inflicted upon Nodeep and her fellow activist, Shiv Kumar inside jail.
On February 26, 2021 she was finally given bail and released." (the filmmaker)

In December of 2020, laws were passed that liberalise the market for agricultural products and will destroy small farming in India. Enormous farmers' protests erupted. 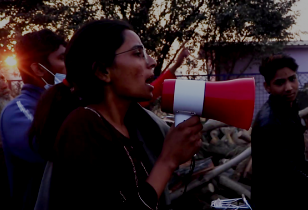 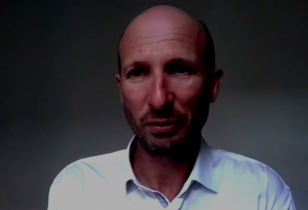 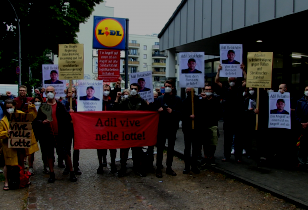