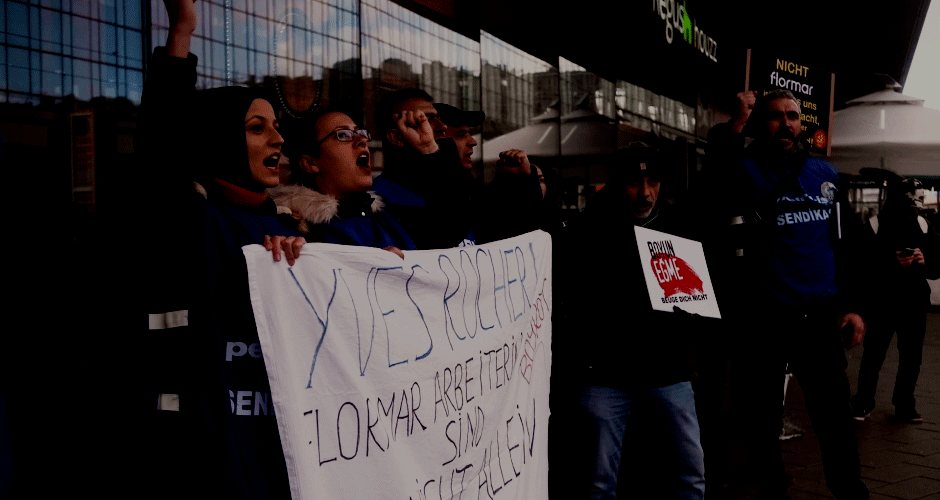 In early 2018 135 mainly female workers at a Flormar cosmetic factory in Gebze, Turkey were fired for joining the trade union Petrol İş. Since then they have been protesting every day for over nine months in front of the factory doors, claiming their right to freedom of association and demanding their jobs back.

Their struggle comes at a time when organised labour is facing ever increasing repression in Turkey, and this women-led campaign has sent ripples across Turkey and the world.

Flormar's parent company Yves Rocher based in France owns 51% of the company, but Yves Rocher has so far ignored the workers demands for negotiation and refused to take responsibilty for union busting in their factory.

In February 2019 labournet.tv and Frauen*streik Berlin invited two women dismissed from the factory to Berlin and organised a protest outside of a Yves Rocher cosmetic shop in Alexanderplatz. Solidarity protests by labour and feminist groups have also sprung up in cities around Turkey and France under the campaign's slogan "not Flormar, but the resistance makes us beautiful" and the campaign keep growing.

The Flormar workers campaign is not just the most iconic female led workers campaign at the moment in Turkey, but it is also situated in the heart of the country's industrial zone near Istanbul. Their determination represents much more than just their demand for reinstatement - because when the Flormar workers win it will also offer hope to those organising in other factories in the region who want to exercise their right to join a union and demand better conditions.

Therefore it is up to all of us to support the Flormar workers by spreading the word, calling on a boycott of Yves Rocher and organising solidarity actions in our cities. 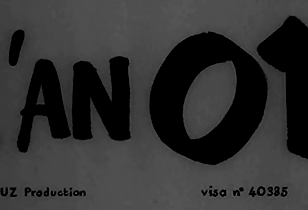 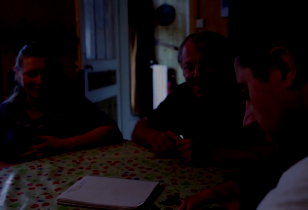 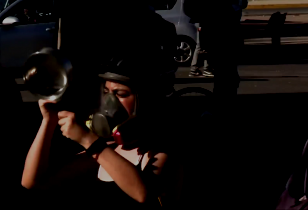