Struggles for Housing in Poland 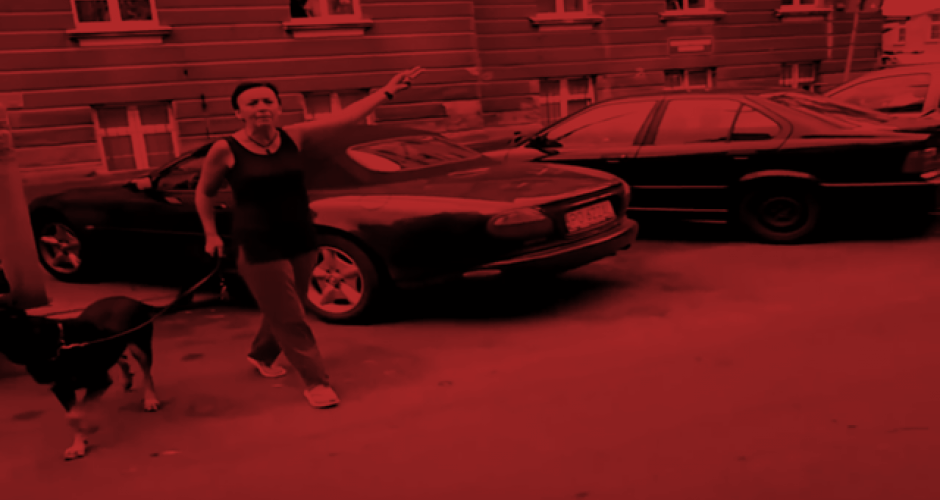 Struggles for Housing in Poland

The situation on the Polish housing market has deteriorated sharply over the past few years. In central districts of the main cities the rents increased far more than the wages (and pensions) so that many inhabitants have to move out or cannot pay their rent and get evicted.

Especially the situation of the elderly, families with kids and single parents is precariouos. In order to avoid homelessness they have to move to suburban districts.

However, there is resistance, not just against landlords and real estate companies but also against local authorities because their policies follow the profit interests of landlords and because they organize the evictions.

In the theme "Struggles for Housing in Poland" we collect films which show and comment this resistance.

The first film is "Mothers' Strike," a documentary on single mothers who squat flats and stage a hunger strike in Wałbrzych in May 2008.

In this city in South Western Poland many local companies were closed during the transformation after 1989. Today many work as temporary agency workers in the Special Economic Zone that was set up there in the year 2000. The film shows interviews with single mothers who don't earn enough at those miserable jobs and cannot afford an appropriate flat in the city. Therefore, they and their kids squat empty flats.

One of the interviewed women says:

If you start fighting for your squats, then don't give up and continue to fight.

“Tenants for Sale” shows the conflict between a landlord who tries everything to get tenants out of the building.

He sends construction workers who destroy part of the house and harass the tenants. The tenants organize and fight back!

The film-makers explain at the end:

This film is supposed to be the starting point for a debate about the reasons and the scale of the displacements from the revitalized but really gentrified tenement houses. It is also an attempt to show what kind of resistance and social pressure are able to change these processes.

In “House on Strike" squatters from the social center Syrena in Warsaw fight against the privatization of housing by real estate companies, against evictions and against unaffordable rents.

They see themselves as part of the tradition that started with those who, after 1045, occupied and renovated buildings which had been destroyed by the German army during WWII.

At the end of the film the squatters shout:

In Poland, dilapidated, abandoned buildings are a blatant image of the battered condition of many city residents who face the same dilemma: Take out a mortgage? Emigrate? Or shoot myself in the head? Are there any alternatives? Together we act, we find another route. Defend yourself! Take the initiative! Take your life into your own hands! Refuse service! Take over empty buildings! Occupy! Resist!

The short film "Tenants in Warsaw organize against high heating costs" shows a council meeting in the city district South Praga where tenants of public housing flats describe their situation. The mayor wants to treat their cases as "individual" but the women refuse to be divided.

The film ends with the demands of the Warsaw Tenants' Association (WSL):

If the authorities force hard working women and their families to pay for the high costs of heating with electricity then they can't ask them to pay rent. Instead, the city should pay reparations to tenants for years of living in sub-standard conditions. They should also make real subsidies available to everyone struggling with the high costs of heating. Together we'll make the authorities pay the bill!