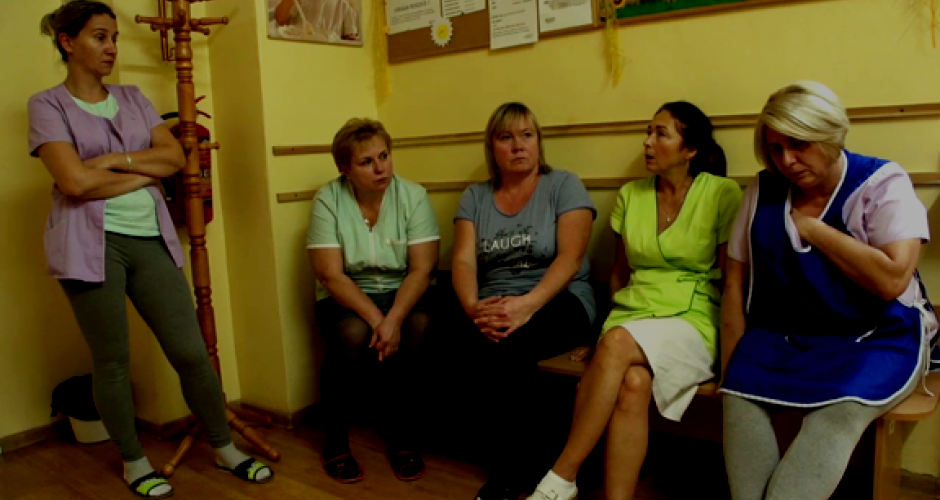 Film about the struggle of women who work in municipal kindergartens and nurseries in Poznań (Poland). They fight for living wages and better conditions for themselves and the kids. In 2011, the women set up a union section. Since then they have learned to put pressure on their employers effectively, and they have also supported other workers during their struggles.

Women interviewed in the film describe how many kindergartens and nurseries were closed after the "turnaround" in the 1990s. Subsequently, women with kids had an even bigger burden of housework. While the low wages of kindergarten workers were regularly "adjusted" early on, the municipal government froze them in the early 2010s. At the same time, high sums of money from the city budget went to public construction projects, including a new stadium for the European Football Championships 2012.

The women learned that their work in the kindergartens and nurseries was hardly valued. In 2011, they founded a union section of Inicjatywa Pracownicza (Workers' Initiative), a base union without bureaucrats, demanded wage increases and smaller groups of children and organized actions on the street, in the city hall, and in front of kindergartens.

The film works with interview clips of Silvia Federici who explains how domestic reproductive labor produces and maintains the value-creating labor power. According to Federici, that shows the central importance of reproductive labor mostly done by women for the functioning of capitalism.

These clips are combined with statements by women workers who describe the enormous burden of wage work and reproductive work. Not only do they have to work under bad condtions, afterwards they also have to take care of their own children and older family members which leaves them hardly any time for other things. Furthermore, the wage in the kindergartens isn't sufficient so that many need to have "second jobs."

Faced with bad working and living conditions, the kindergarten workers came up with demands to improve the conditions, and in the film they emphasize the significance of proper actions in order to force the other side into concessions.

They were supported by parents, and through these contacts learned more about bad conditions in other sectors so that they started to support struggles in those sectors, too. The kindergarten workers also participated in the countrywide demonstrations against the thightening of the abortion ban in the fall of 2016 ("Black Protest") which are shown in the film. 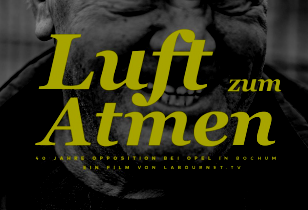 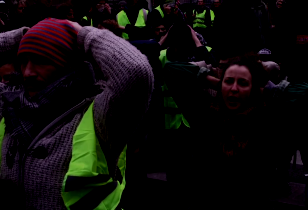 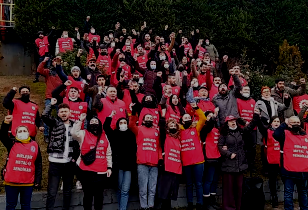