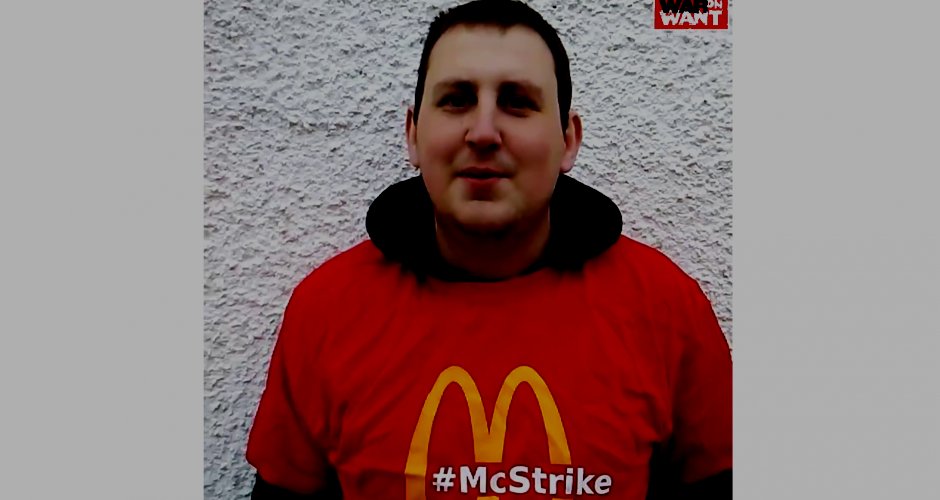 On Thursday 4 October, a general fast food strike has been called across the UK, uniting workers of the fast food chains TGI Fridays, McDonalds and Wetherspoons in several cities. They were also joined by UberEats couriers who have been fighting since September 19 against a new wage system significantly lowering their pay.

The Fast Food Shutdown campaign involves several unions alongside the NGO War on Want and sees strike pickets at two Wetherspoons pubs in Brighton, at four McDonalds in Brixton, Crayford, Cambridge and Watford and at three TGI Fridays in Milton Keynes, Covent Garden and Stratford in London.

The campain unites these workers around common demands:

The IWW Couriers Network has also called for a UK wide strike of food delivery couriers on the same day. Uber Eats and Deliveroo riders will strike in London, Glasgow, Cardiff, Bristol, Newcastle, Plymouth and Southampton. They are demanding £5 per drop and £1 per mile as a minimum rate.

A common rally has been called at noon at Leicester square in London, join in solidarity! 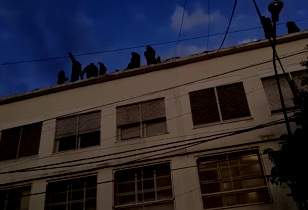 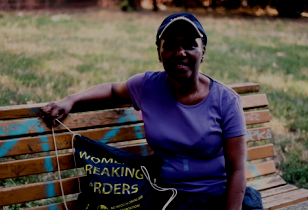 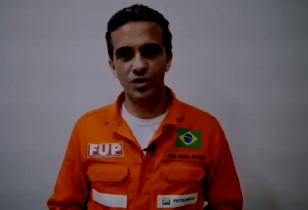