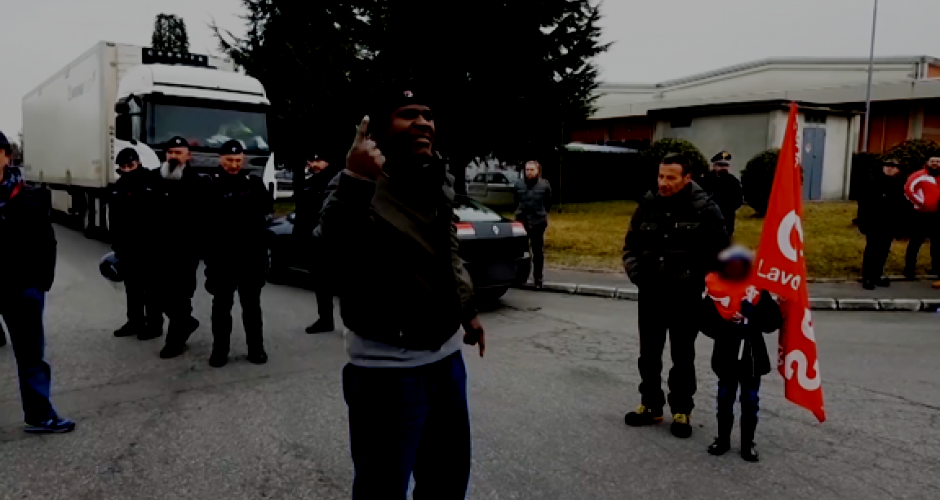 Film about the struggle of workers organized in SI Cobas in the meat industry in Modena, Italy, in the winter of 2016/17. The material was filmed almost exclusively by workers and supporters themselves with their smartphones. It gives an impression of the physical violence and brutality perpetrated against superexploited workers.

The meat industry in the Modena region, where the famous Parma ham is produced, is firmly in the hands of the Levoni family. Levoni employs a 95% migrant workforce for 6.7 euros per hour. Faked payrolls are the order of the day, and social security contributions are not approprietly paid, or not paid at all. The workers work as butchers. However, they are paid according to the collective agreement of the logistics industry, as if they were warehouse workers. This means that they should not be working with knives. If they cut themselves, which happens all the time, no ambulance may be called. They have to say that they cut themselves at home and are taken to the hospital in private cars.

The strikes began after a particularly serious work accident. At first, 70 workers went on strike. The workers kept on until they had their food workers' contract. As soon as they had it, 110 of them were dismissed, because the contract was withdrawn from the companies they were employed with (AlcarUno and GlobalCarni). Levoni transferred the contract to another company. 55 of the dismissed were not reinstated.

Update October 2017: For all workers, the arrears of outstanding wages and social security contributions have now been met, so that the dismissed workers are now entitled to unemployment benefit. They also got a compensation worth 12 monthly wages. However, almost all workers who took part in the struggle have recently been served notice of civil prosecution for one or more cases of alleged use of violence. 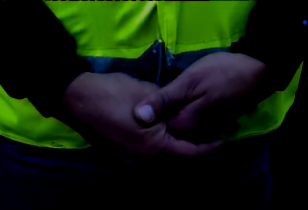 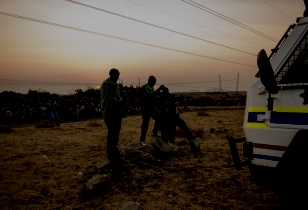 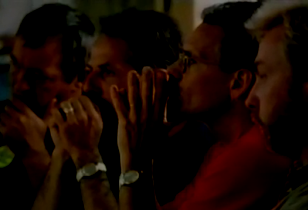