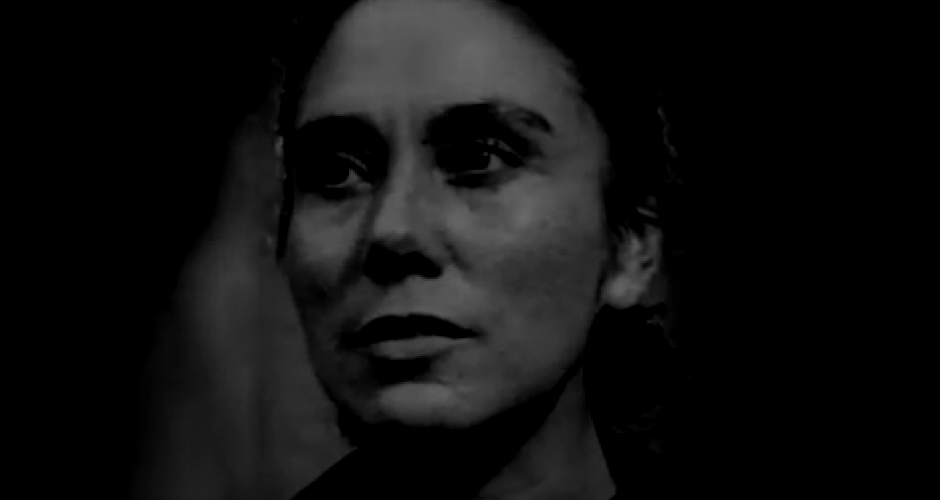 Workers of the Empire Zinc mine in Hanover, New Mexico have been on strike for a long while. After an injunction to bar them from picketing, the women assume this task. It is the beginning of their emancipation from the role of an oppressed housewife with no rights. - A film way ahead of its time, which is still up-to-date.

In the 1950s, this film was seen as a provocation by the anti-communist establishment, due to its explicitly political statements. Hollywood as well as the federation of labor organizations AFL-CIO tried to repress this film and it was shown only sporadically.

In the 1960s groups of the left and feminist movement took great interest in it and used it to fight patriarchal structures in unions and generally in the left.

Its director Bibermann was one of the "Hollywood Ten", who had refused to state before the House Un-American Activities Committee whether they were members of the Communist Party. Biberman served six moths in prison for this, and was blacklisted so he could not work for Hollywood. It was in this situation that he made Salt Of The Earth, as an independent filmmaker without the support of a big studio. 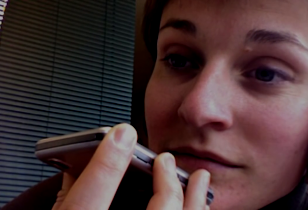 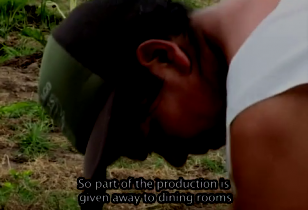