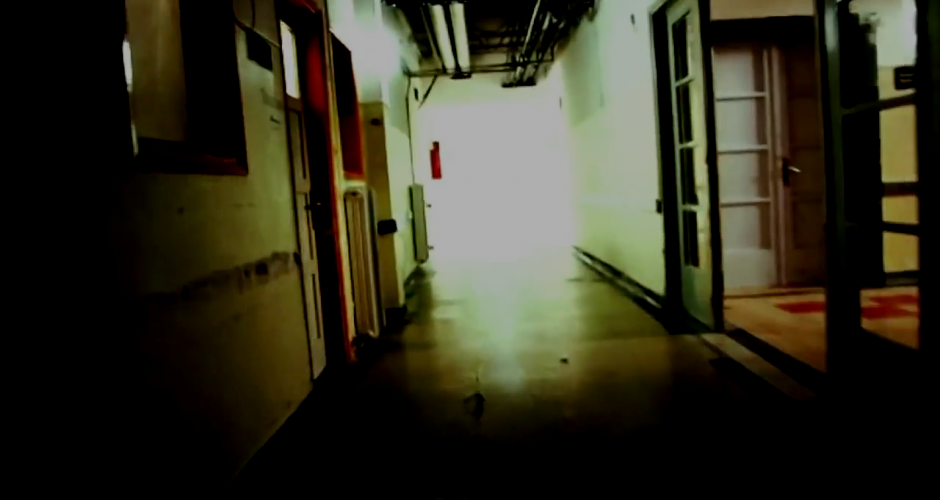 March 2011 - The struggle of the Kilkis hospital workers for public, free and decent health care.

The documentary talks about people who retire and are not replaced. This has to do with the fact that the Troika forced a specific arrangement, under which the number of public employees will be reduced. The measures demanded that for every 5 public employees who leave (either through retirement or any other reason) only one will be employed. Later on that was changed to: for every 10 who leave, one will be employed. Interestingly enough, the measure did not specify that the one new employee should be employed in the same sector as the ones who leave. So, at the moment, for every public employee who retires, the state only hires new people in the security forces (i.e. cops).

Thanks to Pavlos for the explanations and the English subtitles 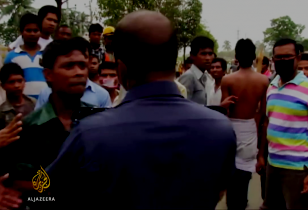 Repression against textile workers on strike in Bangladesh 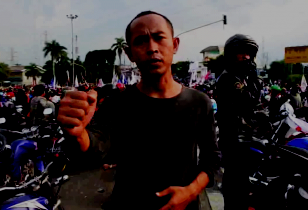 Bekasi on the move 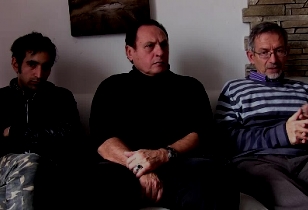