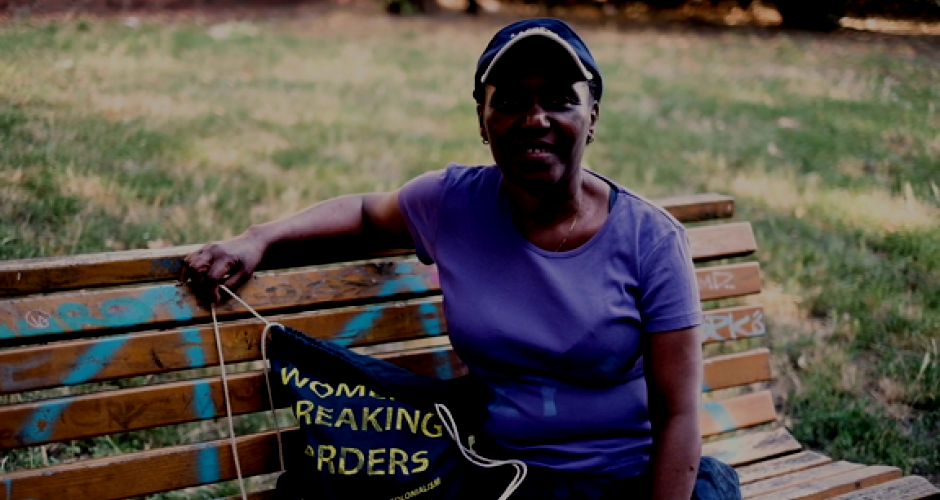 labournet.tv visited the “Building Bridges Festival” organized on Oranienplatz in Berlin by the Women in Exile and Friends, a group formed in 2011 by refugee women to fight for their rights and campaign against discrimination, injustice and detention centres.

We interviewed Elisabeth Ngari to learn about the living and working conditions in refugee camps in Germany. People living in refugee camps are paid 80 cents an hour (€60 a month) to work as cleaners in the camp. Elisabeth explained that people in refugee camps know that they are being paid badly but they don’t have any other choice to get work. Those who have not been granted refugee status cannot work outside, and have to live on €200-300 social money. As a punishment for if you don’t bring the correct papers to get deported, some people are not given social money but are given vouchers instead. Collecting the vouchers is also an issue as they don't have money to pay for the bus.

It is difficult for refugees to refuse to work for 80 cents, even if they would rather spend their time finding better opportunities.

“When they refuse they are told they will cut their social money. One woman said no I can’t do it because she was going to language classes. But the Heimleitung said she had to do the job, they said they would recommend her money is cut...It started in the US with a $1 job for prisoners, it is also happening in England for people who are in detention camps, they are also working for £1. It is a colonial system of oppressing people.”

Those living in the refugee camps face many health issues, and social workers influence who in the refugee camp can receive treatment or not. Treatments are often not successful, without explanations or translations for the patient. With many people living together in one room and overcrowded kitchen and bathroom facilities, conflict and sexual violence are common. In April 2019 Kenyan woman Rita Awuor Ojunge was murdered in the forest in Brandenburg, close to the refugee camp Höhenleipisch where she lived. 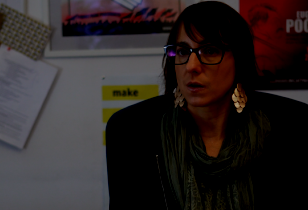 Dismissal of Amazon worker in Poznań 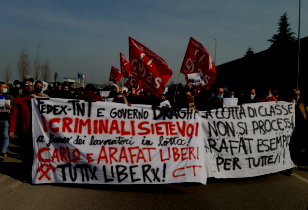